NEW ORLEANS (WVUE) - A Houston family who came to New Orleans to enjoy the Endymion parade is struggling with the loss of a child after a triple homicide in Mid-City, just blocks from the parade route.

WVUE spoke with Nettles’ family, who said she was in town with her siblings and parents from Houston to see the Endymion parade.

“She just wanted to come down here. Every year they come down here for Carnival, to visit family, friends and enjoy Carnival,” said Donna Nettles, Heaven’s aunt, who lives in New Orleans. “Except [this time] Heaven is dead.”

Her family describes her as full of life and energy. She was an energetic young girl who loved anime.

“She was silly. She was funny, very funny. She was very, very kind and compassionate,” Donna Nettles said. “She was a breath of fresh air.”

New Orleans police were called out around 7 p.m. Saturday night to the 2900 block of Conti Street, at the intersection with Dupre, just three blocks from the Endymion route.

Donna Nettles said Heaven went down the block with some family to get food.

“She just wanted to get something to eat and go to the Endymion parade. That’s all she wanted to do,” she said. 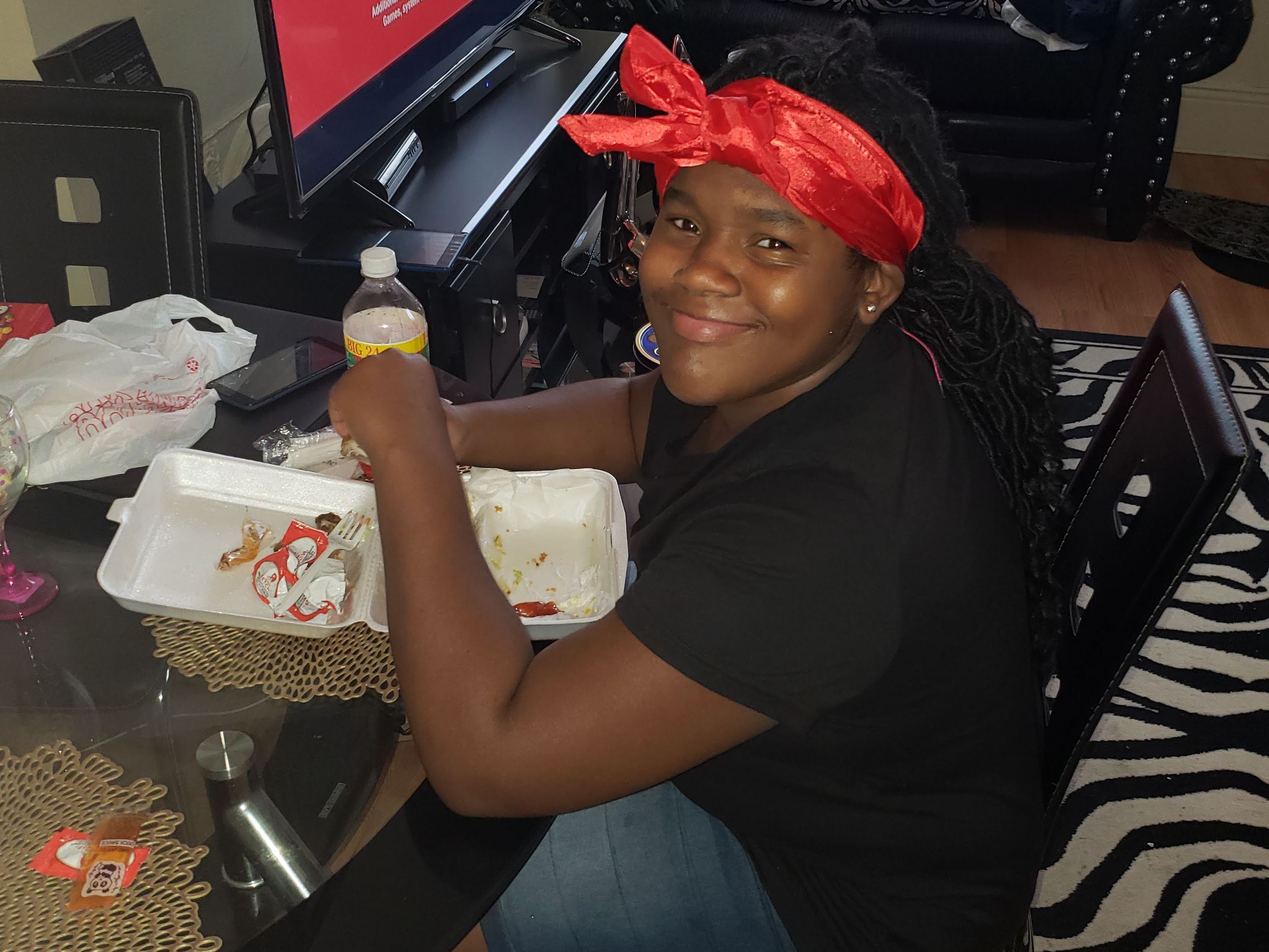 While getting food, Donna Nettles said Heaven and her other aunt were caught in the crossfire. Police say an unknown man approached two men, Roberts Jr. and Pepp, and opened fire, killing them both.

Nettles found herself in the middle of it.

Both Roberts Jr. and Pepp were pronounced dead on the scene. On Sunday, NOPD confirmed Nettles had died, bringing the death toll in the shooting to three.

Donna Nettles said she forgives the shooter, and just wants him to turn himself in.

The New Orleans Police Department has not yet released a suspect description, only saying he is an unknown male. They also have not released any potential motive for the shooting.