Ned Eisenberg -- best known for his roles on Law & Order: Special Victims Unit and Mare of Easttown -- died on Sunday. He was 65.

Eisenberg's wife, Patricia, shared a statement to ET on Monday confirming the news.

"As Ned would say, he was attacked by two very rare assassins — cholangiocarcinoma and ocular melanoma," she explained in the statement. "Over the course of two years, he bravely fought the cancers in private while continuing to work in show business to ensure that his medical coverage paid for himself and his family."

Eisenberg is best known for playing Defense Attorney Roger Kressler on Law & Order: SVU, but he previously starred opposite Christopher Meloni in the short-lived sitcom The Fanelli Boys in the early '90s.

His most recent role came as Detective Hauser in the acclaimed miniseries Mare of Easttown, as well as a recurring role as Lou Rabinowitz on The Marvelous Mrs. Maisel.

Additional TV credits include The Night Of, Little Voice, Person of Interest, The Black Donnellys, The Plot Against America, The Blacklist, Elementary, Bull, White Collar, The Good Wife, Madam Secretary, 30 Rock, The Big C, and New Amsterdam, to name just a few.

Eisenberg also had a substantial career as a character actor on the big screen with memorable roles in Million Dollar Baby, Flags of Our Fathers, Flags of Our Fathers. He also acted in Oliver Stone’s World Trade Center, Limitless,  Primary Colors, A Civil Action and many more.

Eisenberg is survived by his wife and his son, Lino Eisenberg. 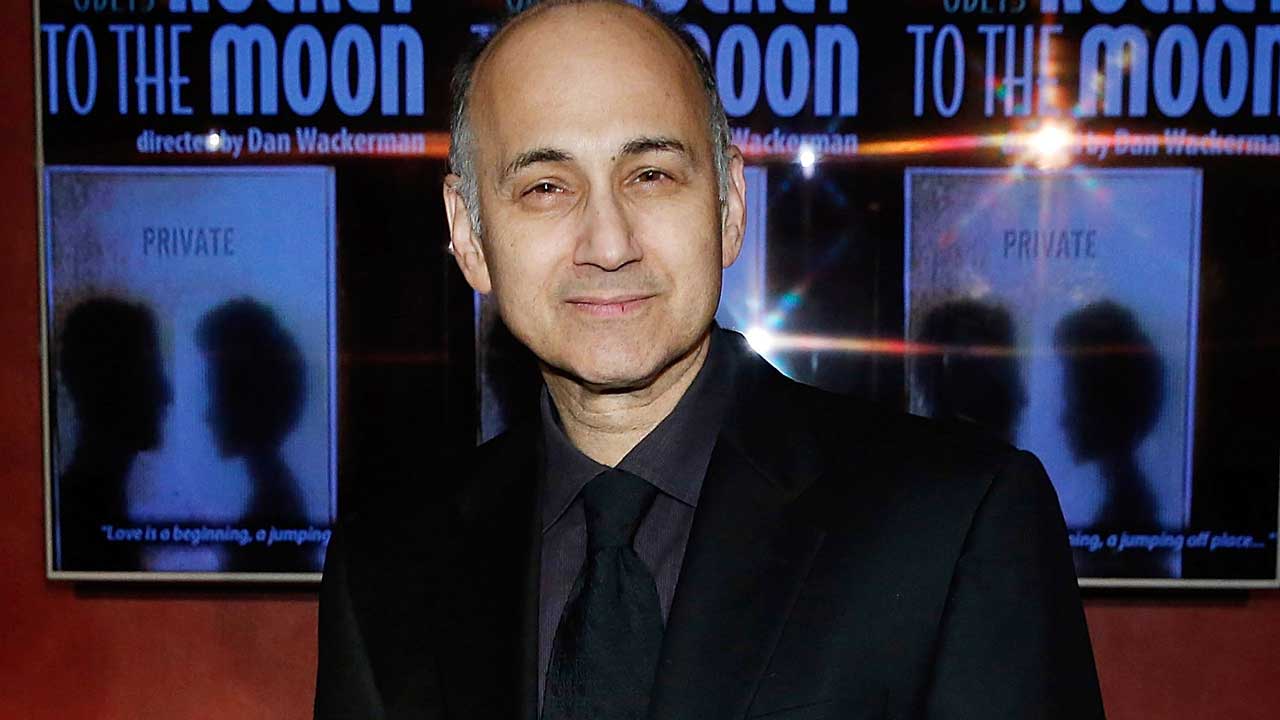