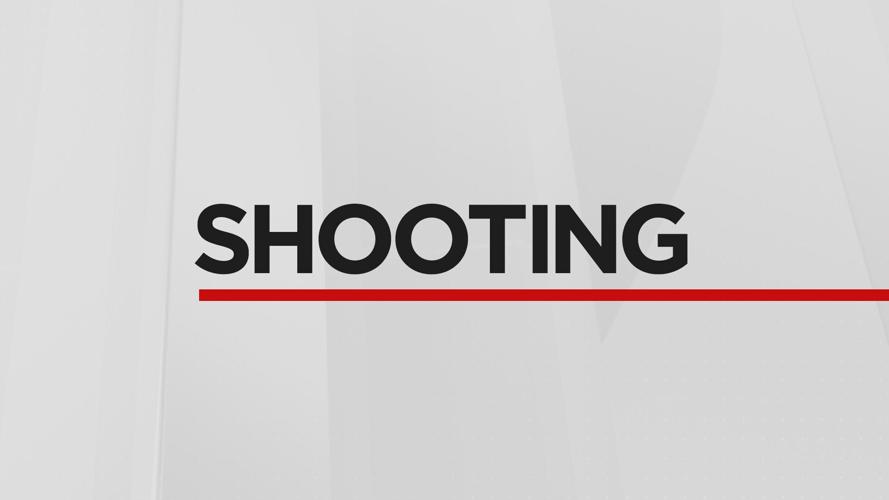 In Jennings, 17-year-old De'Marion Jones was found shot inside a cell phone store in the 9300 block of Lewis and Clark Boulevard. He was taken to the hospital where he later died.

Police said the suspect and Jones knew each other, but they have not released information on what led to the shooting.

Moments later, gunfire erupted in the 11000 block of Bellefontaine Road near Spanish Lake. Officers found Johnny Bond, 39, of Florissant dead while paramedics rushed another man to the hospital for treatment.